AMENDMENTS TO THE LAW ON COMPANIES

With regards to the amendments which came into force immediately upon the passing of the Law, the most important is the change to the manner of determining securities and money market instruments when they represent a non-cash contribution, as well as the manner of determining the market value of shares of public joint-stock companies. Also, the procedure has been changed for realizing the rights of shareholders who do not agree to the buyout of shares. After the changes come into force, the information on the market value of shares will make an integral part of the material for sessions of the general meeting during which the decision is made based on which the disagreeing shareholder qualifies for buying his shares, only when it is related to the shares of a public joint-stock company. In other cases integral part of the material for the session is the information on the book value of shares and estimated value of shares when it comes to non-cash contributions.

The biggest number of changes come into force on October 1, 2018. Some of the most important changes are the following:

Pursuant to the general digitalization trend, the new amendments envisage the obligation of the company to have an email address (up to now this was optional). Then special bylaws can no longer introduce an obligation for the company to use its stamp in business letters and other documents.

Changes related to the company name predict the possibility that an abbreviated company name may contain acronyms of words from the name and from the description of the core business, in case the name and description of core business contain more than one word, provided that acronyms cannot be identical to the name of another company or cause confusion about the company’s identity. Also, companies will need prior approval of competent authorities if the company contains the international three-letter mark of the Republic of Serbia – SRB – in its name.

Requirements for decrease of equity in a limited liability company have been defined in more detail. Up to now, for the decrease of equity, only the decision of the company assembly was necessary, while the new amendments prescribe an array of legal requirements which primarily refer to the aim of decreasing equity as well as protection of creditors of the limited liability company.

Deadline for using the pre-emption right by members of the limited liability company cannot be longer than 90 days, instead of 180 which was previously in effect.

The amendments prescribed a right of the member to sell its share to a third party of their choice, in case the limited liability company denies to give the requested consent to the member, but does not define the party to whom the share will be transferred or buy the share within 30 days following the submission of the request. The law no longer recognizes the option of a court decision to replace consent.

The deadline for filing a lawsuit for expel of a member of the limited liability company has been increased from 180 days to 6 months upon learning of the reason for the expulsion , i.e. three to five years from the date of occurrence of the reason for exclusion.

According to the new amendments, meeting of the limited liability company assembly must be scheduled when members who have or represent at least 10 percent of votes request this in writing.

The assembly of the limited liability company is no longer obliged to unanimously decide on the obligation of members to make additional payments, or on their repayment. New amendments define that for passing the specified decision, two-third majority of the total number of votes of all members of the company is needed.

Amendments introduce the possibility for a member of the limited liability company or another interested party to be able to ask the court in extra-judicial proceedings to appoint a temporary company representative, if the company was left without a director, and the new director has not been registered in the company register within 30 days.

Preferential shares can be issued only for cash contributions.

Instead of expelling of a shareholder due to failure to pay i.e. to enter a contribution, the law now prescribes withdrawal and cancellation of shares due to lack of payment.

Procedure for acquiring and disposing with high-value assets has been precisely defined, specifically what will be considered associated acquiring, as well as consequences in case of breach of provisions on disposal of high-value assets. Lawsuit for cancelling the legal transaction or action of acquisition may now also be filed by the shareholder who had at least 5 percent of share capital on the day the legal transaction is concluded, i.e. when the acquisition occurred.

Amendments with reference to realizing rights to purchase of shares have been made pursuant to the amendments to the rights of purchasing a share in a limited liability company.

Novelty in terms of status changes is that the registration of a status change cannot be done prior to the payout of disagreeing members of the company taking part in the status change.

COMPULSORY ACQUISTION OF SHARES AND RIGHT TO DISPOSE WITH SHARES

Amendments envisage the possibility for a shareholder-proposer of share acquisition to file a lawsuit to the competent court in order to obtain payout, if the controlling shareholder does not pay out the determined value of shares within 30 days following the reception of the notice on the determined price of shares.

LIQUIDATION OF A COMPANY:

BRANCH AND REPRESENTATIVE OFFICE OF A COMPANY:

Branch of a domestic and foreign company is registered in accordance to the law on registration. Registration of the branch is mandatory and exceptions to that rule are no longer possible. Domestic companies which already have formed branches which have not been registered are obliged to register them within one year following the application of this amendment.

Obligation for the branch and representative office to have their registered email address has also been introduced.

The last group of amendments consists of provisions which will come into effect on January 1, 2022. These are provisions which represent the result of aligning domestic law with EU laws. The amendments envisage the possibility of cross-border mergers between companies as well as incorporating a European company (Societas Europea) and European economic interest group. 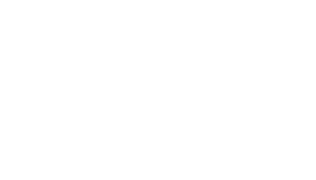 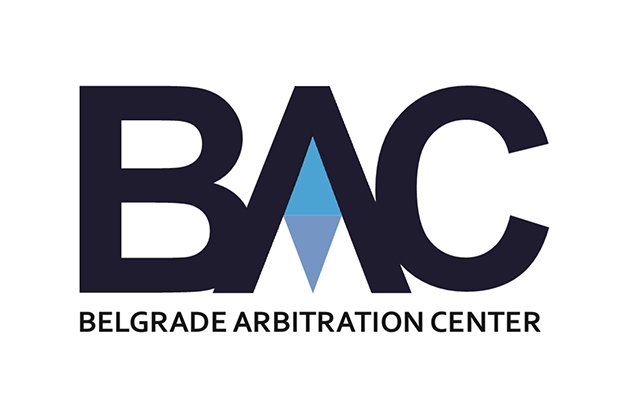 Back to top
Associate

We are currently looking for fellow lawyers who would join our team and, in that regard, we are pleased to inform You that we have a vacancy for the position: “Associate”.

We are currently looking for fellow lawyers who would join our team and, in that regard, we are pleased to inform You that we have a vacancy for the position: “Legal intern”.

There are no job openings currently